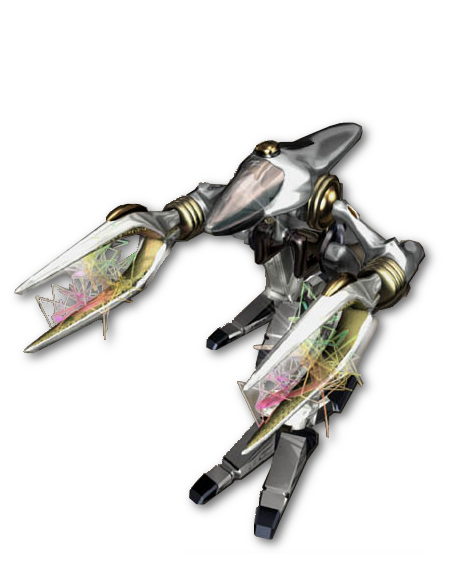 It is time..... for the next patch! This Thursday, tomorrow 26th of May we will be launching patch 1.3! The scheduled downtime will be on 13:00 server time until 17:00 server time. It will probably take less than 4 hours. We will keep you updated!

We, as in the Redmoon2 team and the testers, have been hard at work to getting this patch ready. This week we came to the point that the patch is viable for the live servers. Please note that we rather release patches sooner than later, because in the end you will find stuff to break anyways, I trust you all with that . This means anything is subject to change, especially the first week, that is stated in the patch-notes and we have to monitor the servers stability. So please bear with us and report anything unusual or unbalanced, as the community have already done so greatly in the feedback channel. As always, reporting exploits will fetch you a nice reward! Using exploits will result in a ban.

Special thanks to our community members @Exo and @buttsludge who have worked hard on the new damage formula and data for items and skills!

So thats it...? Not really! The website has been updated as well. You can now see your instance ranking (based on clear speed) at "Rankings->Dungeons". Also the "Game Guide" has been expanded quite a lot and will automatically be updated after the patch launches in terms of items/skills!

So... now we are done right? What about a new event?! Okay... what about an Auction event? You will have until the 1st of July to collect Auction Tickets. Which may fetch you an unique item, skill point packages, free upgrades and more! Details will be shared later, as we will be holding 2 types of auction (one on Discord over an X period and one live ingame)!

Thanks for all the love and support!